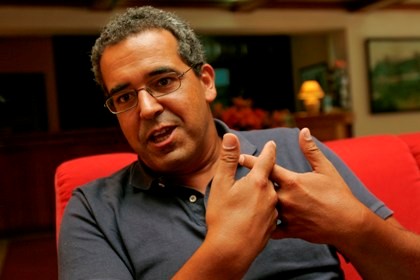 The Portuguese Economy in the Democratic Period (1974- today)

The Portuguese Economy in the Democratic Period (1974- today)

The Portugese economy faced a major decline in the first half of the 20th century, before grownth started rising up again, after World War II. The first peak was reached in 1973, right before the Revolution of 1974, and another one was reached in 2000, when the Portuguese GDP/capita equalled 65% of the ones of other developed countries.

In between, the economy faced ups and downs, with a strong economic convergence between 1974 and 1992, following the initial disturbance caused by the revolution. From 1992 to 2000 the economy stabilized, mainly due to Portugal joining the European Community, and even though the country suffered a crisis between 1992 and 1994.

From 2000 onwards, the economy has been facing divergence again. Even though the European Union should have been a boost, growth was a disappointment.

Some institutional changes also appeared with the transformation from the old authoritarian regime into a revolutionary one. But the revolutionary restructuration went too far in the other direction (« too leftist »).. The challenge was then to go back to a central position, with a reform of the revolutionary institutionnal structure so that Portugal could join the EEC.

The most important trend of the regime was the construction and implementation of the Welfare State, Portugal’s most important social and economic general project. This has been present in the framework for a long time after the end of the authoritarian regime, as the idea of building the welfare state is persistent. But it requires lots of public funds, which becomes an issue when you have a low GDP.

The first challenge was to create a new institutional structure. The old regime was corporatist and interventionist, and a transformation was needed, because the system as it existed needed reforms regarding workers’ rights.

Many changes converged towards the European norm after World War II, others went beyond what already existed in Europe.

Most European countries had enormous nationalization programs (France for example nationalized all of its banks). Portugal acquired one of the vastest public economy. The agrarian reform led the cooperatives to emerge to replace land owners. This period is called the revolutionary period.

The most important consequence was a social turnover that triggered demonstrations: workers wanted more money, the country “went crazy”. Wages went up by 15% in a year. There was a huge switch in income from bosses to workers.

At the same time, the country observed the entry of ½ million Portuguese colonists, most of them in working age.

The effect of the combined factors was the deterioration of the economy’s competitiveness.

The 1976 Constitution intented to set up a normalization process, due to the willingness to change what had been done. You could not excchange labor laws with ordinary laws, it was hard to fire workers. They invented new contracts that were not included in the original labor law, that introduced flexibility. Bosses do not fire but they do not renew the contract either, it is pretty much the same. As it was very easy not to renew the contracts, it made it easy to fire.

The same applied for nationalization: you could not reprivatized what had been nationalized. The movement stopped but was consolidated when protected by the Constitution.

In eality, ideas of continuing the nationalization process emerged but it was impossible for practical reasons, the process was stopped then reverted. The lands started to be given back to the former owners.

Strong education and health programs led to the explosion of public spendings. Public spending was very low (15% of the GDP in 1950s, clear convergence in 1974).

The big problem was that these policies stimulated growth but it was only due to the government, as many firms and banks became part of the public sector. That was a good choice of policy at first but a serious deterioration of the competitiveness, as well as a huge internal shock because they could not export led the country to ask twice for international assistance, in 1978-79 and in 1983-8. Two programs backed by the IMF were launched to help Portugal. Every time, there was a recovery. The programs involved austerity measures, limits to credits and public spendings. What was very typical was a devaluation policy of the exchange rate, the devaluation of the Portuguese currency.

Thanks to these measures, the situation was balanced, and in 1986, Portugal was ready to join the EEC.

Portugal’s best GDP per capita was reached in this period of time, with an incredible convergence toward other developed countries. Portugal recovered by 15%, which led to the phenomenon known as “European euphoria”. Markets were opened to Portuguese exports. The improvement of the competitiveness was impressive,with a massive gain from 1986 until 1995. The labor market became more flexible.

All in all, Portugal benefitted a lot from joining the European Community, as its economic situation greatly improved.

However, it didn’t last long. It was not the balance situation, the government was profiting this situation to expand the Welfare State and nationalization etc.

Inflation was going up, it became a necessity to control its rise. The government had to end the devaluation of the Portuguese currency, which caused a shock in the Portuguese economy and then led to a serious crisis. Deterioration of the competitiveness stroke again, but this time, the recovery was not very strong.

In 1989, the constitutional revision allowed privatization of the assets nationalized during the revolution. Portugal now has one of the lowest public sector.

After the 1992-1994 crisis, the 1995-99 recovery was not very strong. There was a big expansion of internal demand, which led to growing public spendings and external debt. The economy went back to its 1970s situation.

The perspective changed as Portugal could be a founding member of the EMU.

Because Portugal was a founding member of the EMU (European Monetary Union), it was allowed specific rates of inflation, causing interests to go down, even though public spending kept growing, leading to a balanced budget.

All returns from privatization were used to lower the debt.

By 2000, Portugal reached the EMU criteria, but the current account situation was as bad as it was in the 1970s. The situation worsened as Portugal entered the EU. At first, Portugal could lend a lot, because it sent signals that it was respectable, regarding EU standards, as a founding member of the Euro, when it really didn’t have the ressources to behave as it did.

Soon, investors stopped trusting Portugal’s credibility, which led Portugal in yet another economic and financial crisis.

Portugal lost 10 to 15% more of its GDP compared to the other developed countries, to enter its worst period since the 19th century. There are two main reasons for this : Portugal maintained programs such as the welfare state, as part of a political pact, and its competitiveness is down.

The crisis became explicit in 2010 but the economy had already behaved badly long before that. The economic curve reached a record low in 2008, when the situation became unsustainable.

When Portugal became a Euro member, its interest rates were low and financial credibility was high. Manyl Portuguese got more and more in debt until it was not possible to continue. The European banks that used to lend a lot to Portugal stopped doing so in 2007-2008. Portugal had to ask for international assistance for the third time since the end of the dictatorship:  in 2011-2014, the drastic troika program was launched, constituted by the European Commission. As a consequence, harsh austerity measures were applied.This led to lower waged, which in turn lowered employment and internal demand, until the economy is able to recover, and the current account is balanced.

Is Portugal in condition to return to a successful growth path? It needs to become more productive without using the exchange depreciation trick. Making the productivity better is a very long process, it takes a lot of time if it ever happens. The main problem is how to rebalance the economy within the monetary union?

Challenges are not just of the Portuguese economy but also of the Eurozone.

Is leaving the Eurozone an option?

Up to now, no one was actually asking seriously the question. There are appearance of arguments, but there is no real debate going on. The debate is entering into more respectable circles, not the most influent ones. The consensus would be to keep being a part of the euro. The emphasis on the European commitment remains even during the elections.

In France, bosses are forced to offer long-term contract after 2 short-term contracts, how does it work in Portugal?

There are limits to this system: you can renew short-term contracts only three times (like three CDD in France), but there are ways around. For example, you can stop hiring someone for a short period of time then go back to the system of short-term contracts. The other way around is to use no contract at all: you just sell a service to a firm.

Those are the limits of the legal protection of the workers : if you combine short term contracts and this type of system, it represents ¼ – 1/3 of the labor market. This concerns mostly young people, who only get short-term contracts. It sometimes works in favor of workers, otherwise they wouldn’t be hired at all, so they do not have any other choice than accepting it.

The program consisted in a reform of public spendings and restrictions of credits. This was supposed to create a stimulus of the external demand, with a restriction of the internal demand, a control.

The ultimate outcome was mixed : it had very dramatic social consequences for the sectors that were too much geared to internal demand (sectors protected by the State before the program started).

Overall, there was a rebound, the consequences were pretty good in terms of growth. 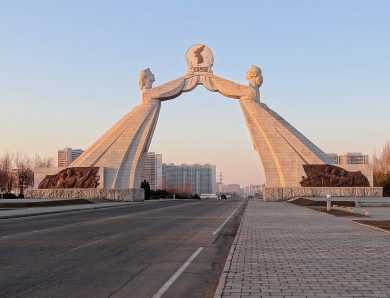 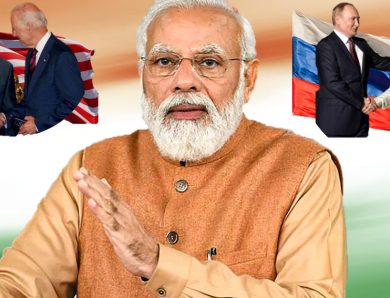 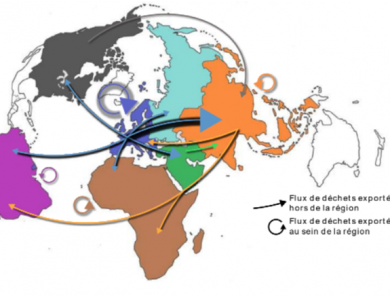 You have been lied to about plastic recycling : where the plastic in our oceans really comes from. 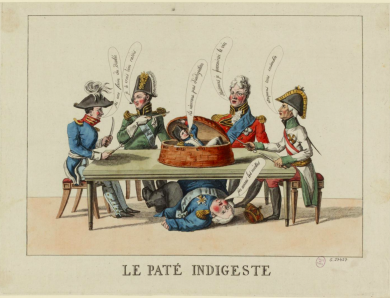