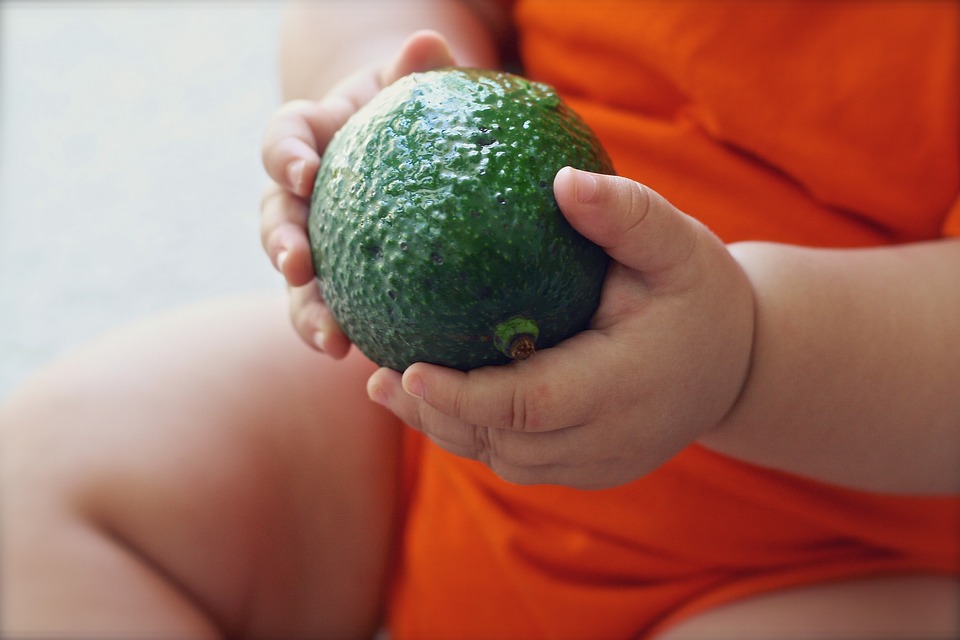 Are avocados now toast, at least for the thoughtful eater ?

A quick glance at Instagram is enough to measure the adulation of avocados : avocado tattoos, avocado brownies, avocado bowls, avocado smoothies… They are literally everywhere. But what seemed as a clean-eating emergency now has to deal with urgent warnings that in Mexico, the unprecedented international appetite for this unique fruit is indirectly fueling illegal deforestation, drug cartels proliferation and environmental degradation. So, can hipsters stomach the truth about avocado toast ?

First of all, the issue of deforestation as a consequence of avocado consumption urges should be tackled. The destruction of Mexico’s pine forests is due to our insatiable appetite for avocados. Indeed, the demand has never been higher. The United States (US) is the main importer of Mexican avocados but the European Union also has a trade deal with the Central American country which is particularly favorable. Avocado trees flourish at about the same altitude and climate as the pine and fir forests in the mountains of Michoacán, the state that produces most of Mexico’s avocados. Even where they are not visibly cutting down forests of pine trees, there are avocados growing underneath, thus it is to be feared that sooner or later these trees will be cut down. This choice will ultimately have a devastating effect on the species which flourish in the region.

In Michoacán, farmers are ignoring the law and cutting out mature pine forest to plant young avocado trees instead. But one would ask : « What’s so damageable about swapping one type of tree for another ? ». Permanent forest does not need to be sprayed with fertilisers and pesticides. It takes care of itself and acts as a vast carbon sink. Avocado plantations, on the other hand, need repeated cycles of chemical inputs. The latter drink up irrigation water too, lots of it, putting pressure on local water reserves. By one estimate it takes 272 litres just to grow about half a kilogram (two or three medium- sized) avocados. The reason of this pressure is quite easy to understand : the problem is created by the fact that it’s now more profitable for Mexican farmers to grow avocados than most other plants. Poor farmers are then spurred on by ever-rising prices. Mexican government researcher Ignacio Vidales, who specializes in avocados, said: « More than anything else, it is economic pressure. They have seen that planting avocados is more profitable than planting corn, or other crops, or even the forest ». Today, avocado production employs around 300,000 people directly or indirectly in Michoacán.

Moreover this environmental issue, avocado consumption also raises the question of violence and financing criminality. In Mexico, where it is colloquially referred to as « green gold », the avocado can get you killed. The production is concentrated in Michoacán and much of it is controlled by the Caballeros Templarios drug cartel – making farmers and landowners give up a percentage of their income, enforcing a tax on fruit sold and land owned, and even murdering those who don’t play ball. All this has resulted in the term « blood guacamole ». It is not rare to see fields of low paid migrant workers who toil and live among polluted water rivers and pesticides. One might think, « Okay, I’ll buy avocados from some other less problematic source then ». But unfortunately, an avocado from Chile, Peru or the Dominican Republic is not automatically more sustainable or equitably produced. The fact of the matter is that we know pitifully little about the environmental and working conditions of faceless people in faraway places who grow fruit for our food, but we obviously know enough to suspect the worst. As Banana Link, the group that raises awareness of conditions in the global food industry, has documented, Guatemala is the most dangerous. Any activist for fruit workers there courts summary dismissal or worse: kidnapping, torture, and murder. The Caballeros Templarios in neighboring Mexico is not more tender-hearted and environmentally aware.

For avocados, we can seek out a Fair-trade label, which guarantees producers’ working conditions and remuneration better than most in their industry. Fair-trade pioneers « Equal Exchange » have established a partnership with « Pragor », a progressive group of small-scale avocado farmers in Michoacán. At least, when you buy a Fair trade organic avocado, you can assume that neither workers nor the environment had to bear the omnipresent health and environmental burden of repeated pesticide spraying.

To conclude, it must be underlined that the further away from home our food comes, the less chance we have of interrogating its origins and its impact on its native environment and workforce. This article isn’t an argument for boycotting imports of food that cannot be grown nearer us, but presents a powerful reason for refusing to fixate on them or fetishize them as the latest novelty “superfood”. 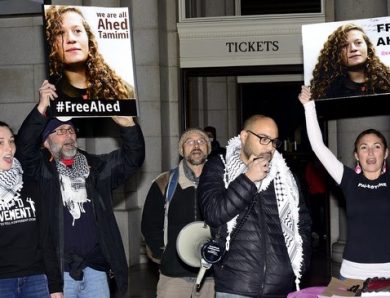 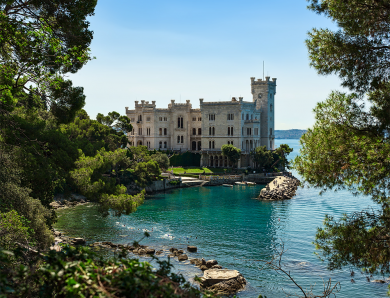 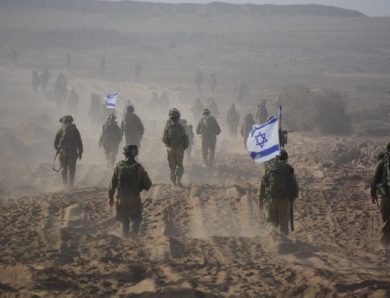 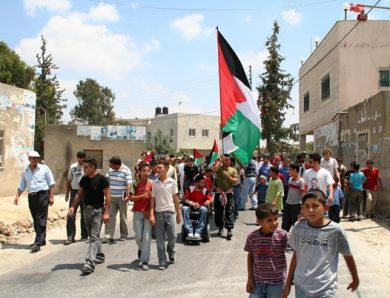