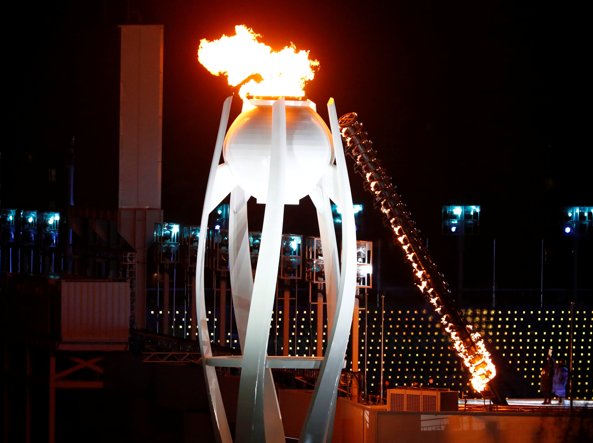 North and South Korea reunited by the Olympic games?

Are North and South Korea possibly on the road to reunification thanks to the 2018 Winter Olympic games? This process opened by North Korea receives positive attitudes from both sides of the border to make this common participation a sign for appeasement. However, despite all efforts, some predominant tensions are still floating in the atmosphere of the Games.

The Winter Olympic games will take place from February the 9th to the 25th in Pyongcheang, South Korea. In his New Year’s Day speech, the North Korean leader, Kim Jong-un, proposed sending a common delegation to the Pyeongchang Olympics with their neighbour from the South. Seoul’s government, which had already called for the North’s participation, welcomed the proposal with great enthusiasm. In the ensuing dialogue, both sides agreed to march together in the opening ceremony and field a joint team in women’s ice hockey, which would be the first inter-Korean Olympic team ever. This was validated by the International Olympic Committee on January the 20th. It agreed on the participation of a delegation of 22 North Korean athletes in these Olympic Games – that Seoul presents as the « Games of Peace ».

This common participation reminds of a similar episode which happened in 1991. At the World Table Tennis Championship in Japan, two North and South Korea players formed a tandem and brought the gold medal to the unified Korean team. The emotion was ever greater at the time that the opponent was China. At the Olympic Games in 2000, 2004 and 2006, when South Korea was engaged in its Sunshine policy with the North, athletes from North and South entered the Games’ opening ceremonies together as well, under the Korean Unification Flag, but competed totally independently. The Sunshine policy is the name of South Korea’s foreign policy, carried out by the former South Korean President Kim Dae-jung from 1998 to 2008. It aimed at easing the critical attitude from North Korea towards South Korea, by offering presents to enemies in order to dissuade them to attack.

This rapprochement in 2018 comes after months of escalation between North Korean and US leaders, respectively Kim Jong-un and Donald Trump, causing serious concerns in the peninsula as well as on the international stage. This agreement on participating together to the Games raised the prospect of improving ties between the two Koreas after years of tensions spurred by the North’s nuclear and missile tests. However, it seems that this agreement was not welcomed by South Koreans as heartily as the two governments had hoped.

What does this unified team mean concretely? The athletes wore the same white uniforms for Friday’s opening ceremony. Two citizens from North and South Korea carried the torch together during the ceremony ; however, only the South Korean lighted up the Olympic flame. Moreover, a North Korean ice hockey player and a South Korean bobsledder led athletes from the divided nations behind a single flag bearing a map of a unified Korean peninsula – which looked very neutral.

During the games, however, they will compete as separate countries, with their own uniforms, flags and anthems, according to the Olympic officials – except for the women’s ice hockey team. The North Koreans said they didn’t see the need for two national flags because the countries’ ultimate goal is unification – but one can easily understand that this looks very much like a manipulation by Kim Jong-un, who wants to blame the South Koreans for the tensions around North Korea’s participation in the Games. Indeed, one must not forget that both Koreas remain technically in a state of war since their three-year conflict in 1953 ended in an armistice, not a peace treaty.

North Korea’s participation in the Pyeongchang Olympics has begun a process of relaxation between the two countries. Nevertheless, a big military parade that Pyongyang prepared for February the 8th, the day before the opening of the Games, relapsed the general enthusiasm. Moreover, on Monday the 30th, North Korea cancelled a joint cultural event it had planned to hold with South Korea on February the 4th, blaming “insulting” South Korean news media coverage of its participation in the Winter Olympics. The North’s sudden decision did not affect its plan to send 22 athletes to the Games. Still, it showed the never-ending unpredictability of the North Korean government, and entails the international community to wonder whether this rapprochement is a durable one. 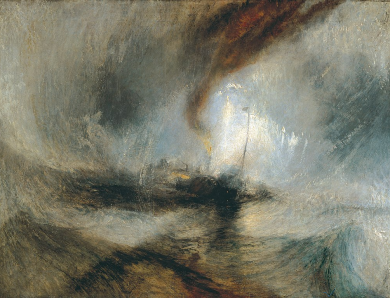 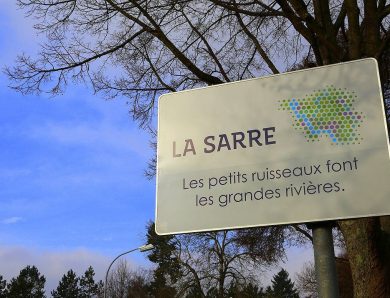 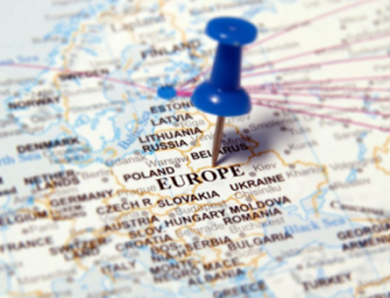